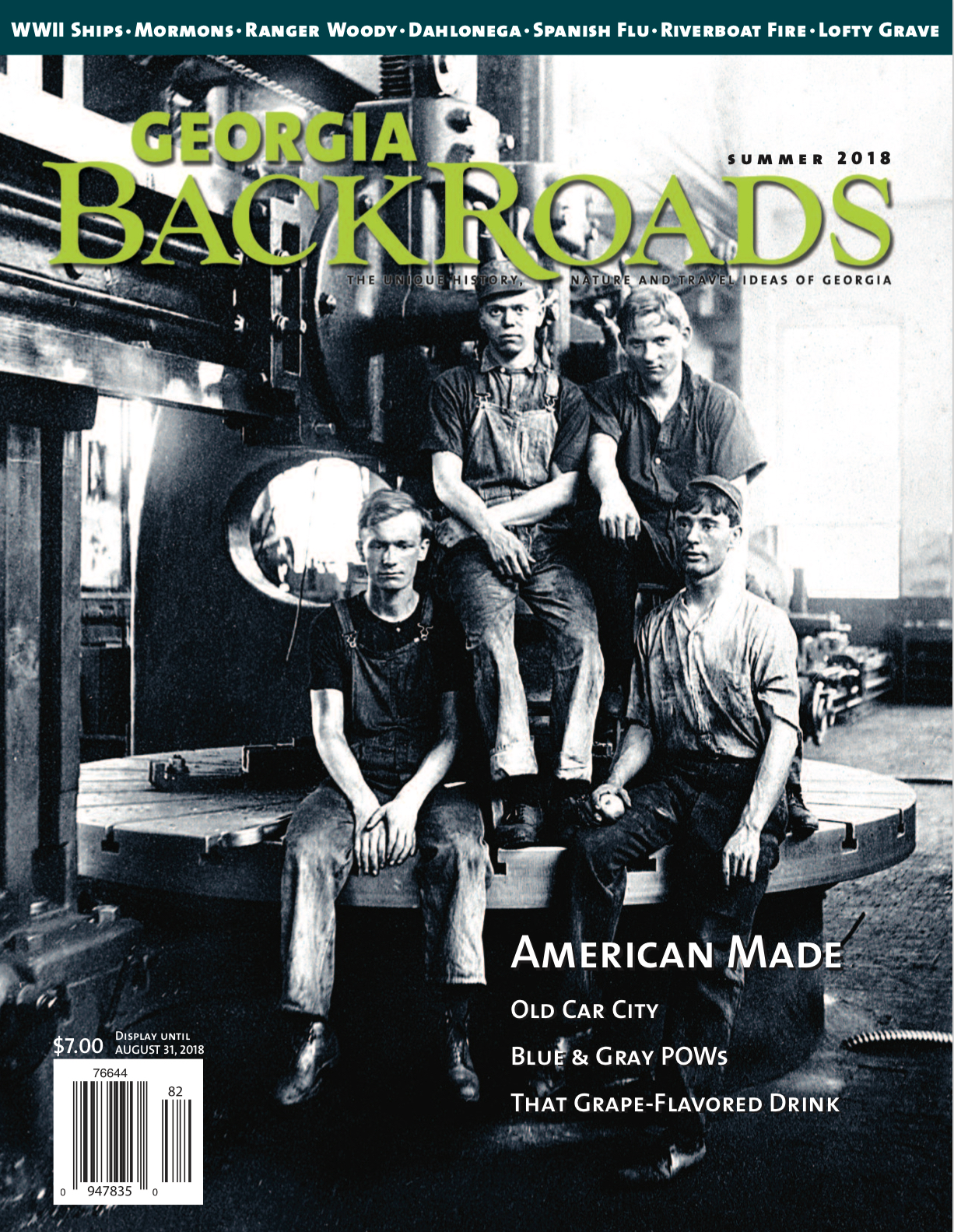 There is No Law in Georgia For Mormons:

On July 21, 1879, twenty-four-year-old missionary Joseph Standing of the Church of Jesus Christ of Latter-day Saints and companion Rudger Clawson were traveling from Whitfield County to a church conference in Floyd County, in northwest Georgia. A confrontation with a mob of twelve near Varnell resulted in Standing’s murder. In the years that followed, there would be more incidents of assault, bombing, arson, and kidnapping perpetrated against Mormons across the state. The Mormon church’s origin and doctrine, and events that occurred prior to Standing’s death shed light on the outbreaks of violence against members of the faith—and sometimes acts perpetrated by them. A comprehensive history of the Mormon faith isn’t possible in an article of this length, but several events in Georgia and elsewhere, and the stories of two churches in South Georgia are illustrative of the church’s growth and how sometimes it was perceived as a threat to the established social and ecclesiastical order. 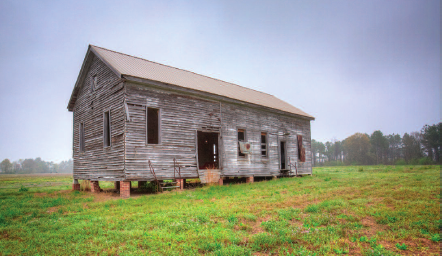 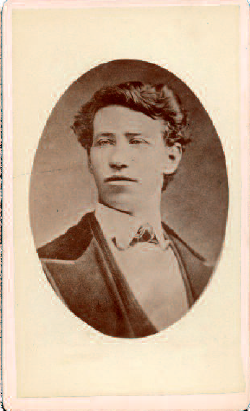 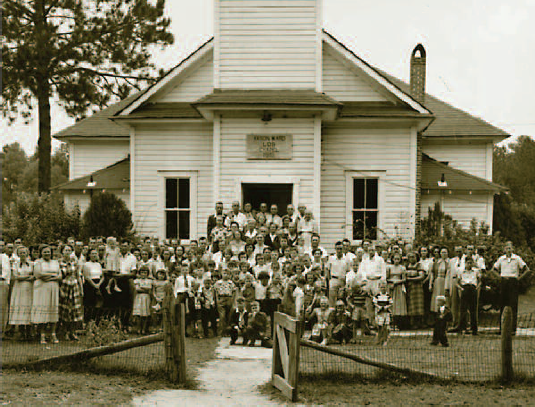 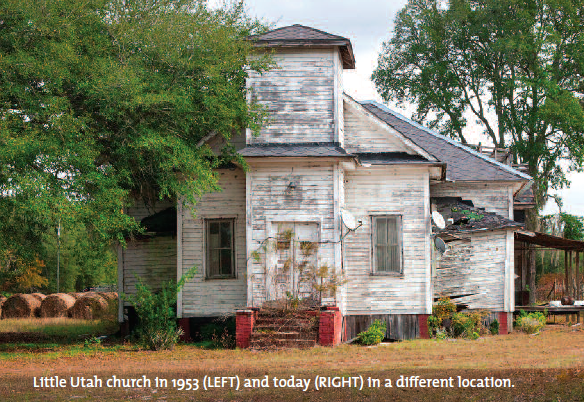