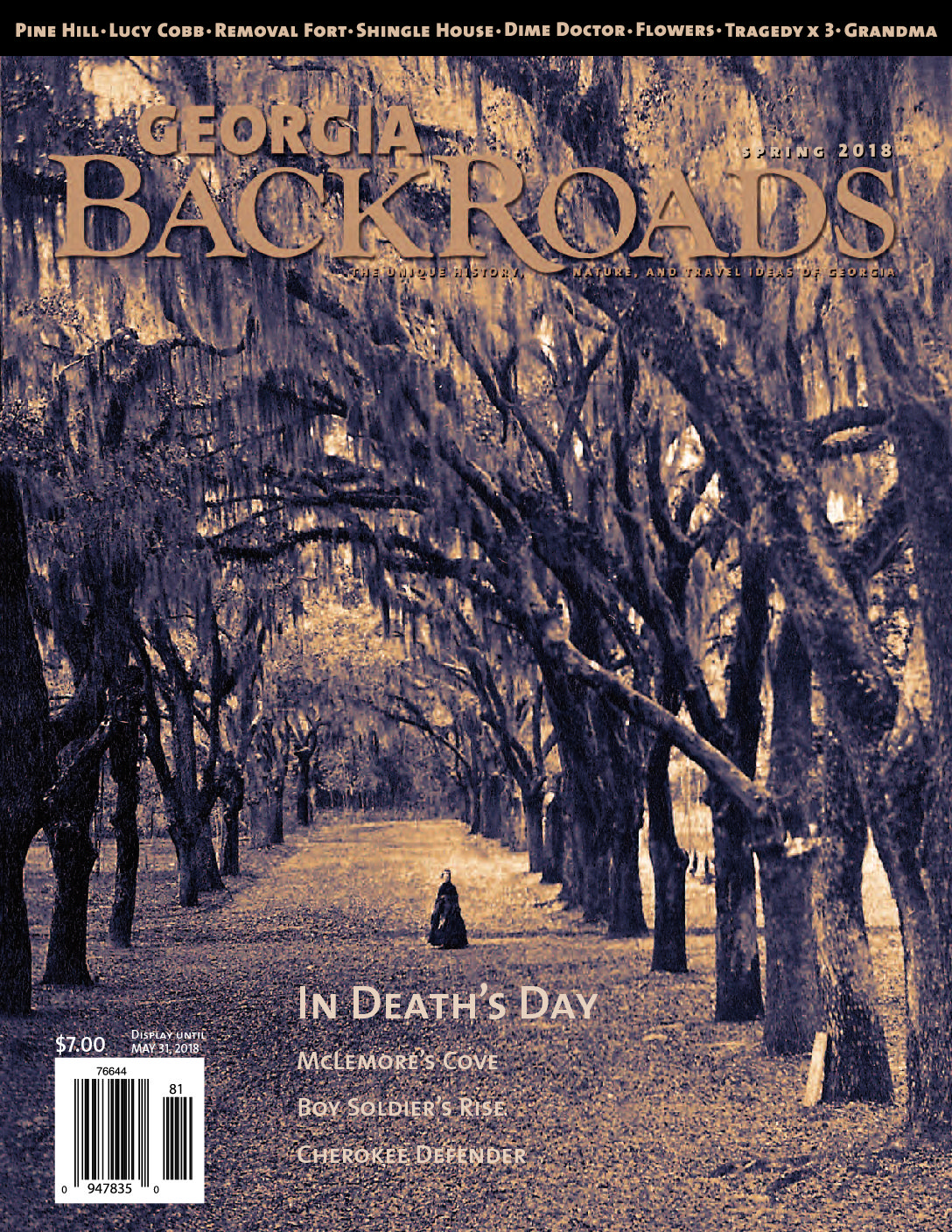 Hidden in a pine forest off Livingston Road in South Georgia’s Brooks County stands a work of courage, humanity, and hope that emerged during the dark years when the nation laid its sons as a “costly sacrifice upon the altar of freedom.” This work of courage is not a marble statue of a heroic figure or a bronze plaque commemorating a significant historical event. It is a simple, primitive saltbox- style church with a squat steeple, four square pillars, and a double door entrance. African-Americans who were no longer con- fined to slave galleries in white churches, or pushed to the periphery of plantation property, or denied the privilege of church attendance entirely, built Pine Hill Christian Church as a meeting place: their own spiritual home, refuge of a new age and the fulfillment of a promise of new beginnings.

Pine Hill took shape in the crucible of the American Civil War. By the end of the war the Union had been preserved, but the culture of the South had been decimated. Reconstruction was by no means a benign process. Southern slave owners were faced with ruin, and newly liberated slaves were confronted with the challenges of freedom in a land devastated by conflict. Adapting to the notion that all men, black and white, were created equal was a course fraught with difficulties. 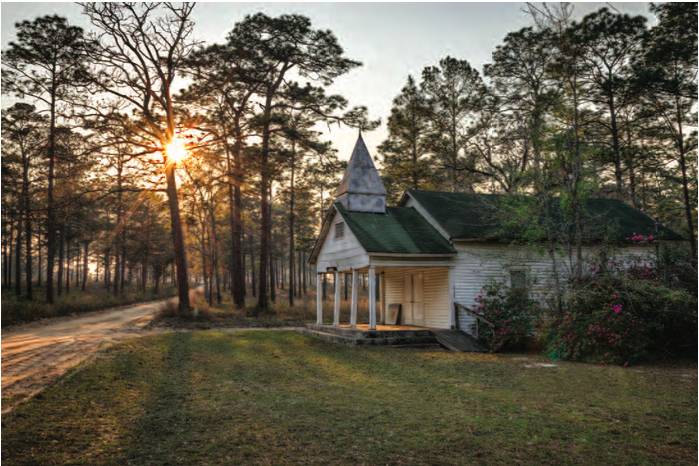 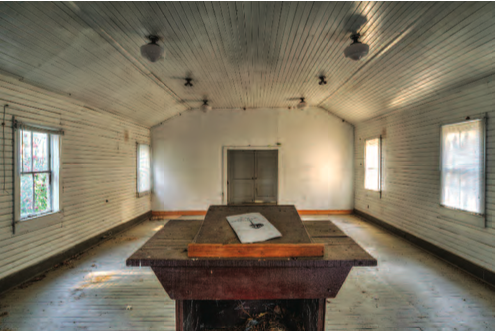 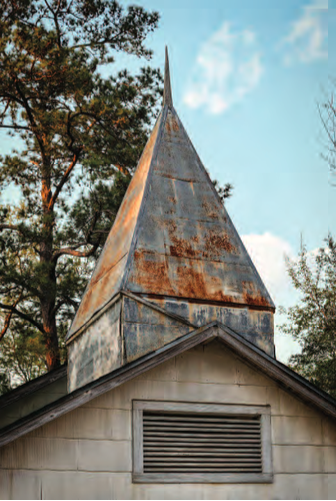