The Chubbs, a family of “free blacks” dating back as far as the late 1700s, erected this simple but beautiful sanctuary in 1870. Led by Isaac Chubb, the fam- ily had migrated from North Carolina to Georgia, ultimately settling in northwest part of the state in Floyd County, near Cave Spring, in the 1850s.

The fact that before the Civil War a large black family could migrate freely into this area, settle peacefully, purchase land, start businesses and establish a new community makes Chubbtown and Chubb Chapel unique rural historic sites in the Deep South.

By 1870, after Isaac Chubb’s death, his son Henry had become the new family leader. He and his brothers formed the church congregation, designed the structure, and built it with their own hands. It was to be their place of worship and served as their first schoolhouse. The Chubbs believed that education was of paramount importance to success in life, a tradition that continues even today.
Chubb Chapel’s historic and social significance was memorialized in 1990 by its placement on the National Register of Historic Places. The fact that the congregation still actively uses the original sanctuary in the 21st century is a tribute to the family and community. The present pastor, Dr. Harvey Palmer, greets a diverse congregation of regulars who attend services on the second and fourth Sundays of each month. The church also hosts an annual Chubb Cemetery memorial pro- gram on the fourth Sunday in April and a homecoming on the second Sunday in August. These events attract devotees of the Chapel and Chubb family members from far and wide. 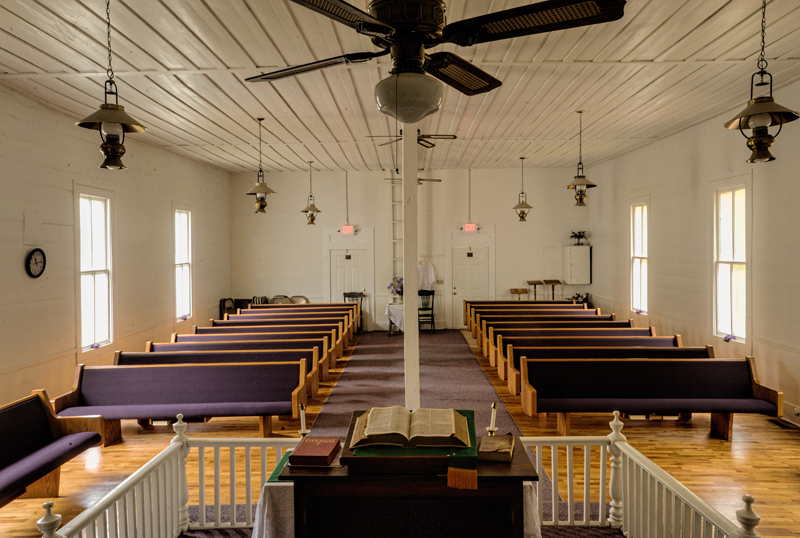 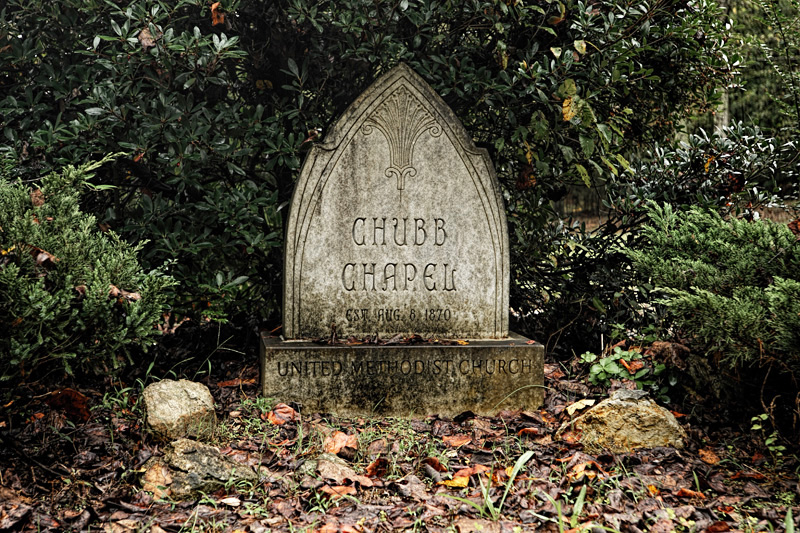 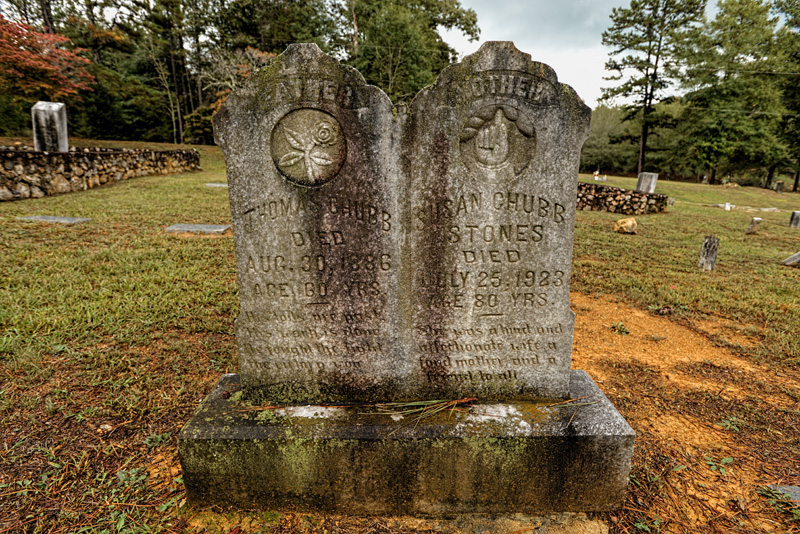 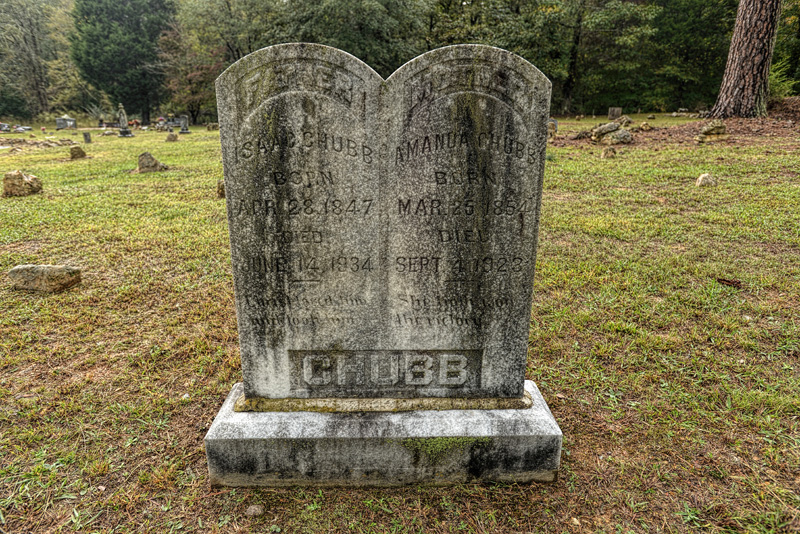